We were on the road by 8.30, heading out of Budapest on a series of bike paths, that for the most, followed the Danube. Progress for the first 10 km was slow, crossing many roads during peak hour traffic.

Bang smack in the middle of an industrial area were these cafes. 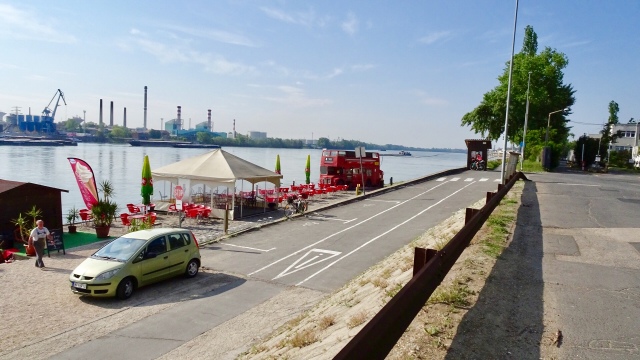 For most of the day we followed a variety of so called bike paths. Here are a few of them.

Ah this one just did not exist! We figured the farmer had extended his crops over it. I did wonder what kind of snakes existed in Hungary and were they poisonous?

We rode past this canola field, not through it!

Progress was slow for two reasons. The tracks and the fact that today was all headwind.  I started to think that maybe our route direction should have been anti clockwise and not clockwise!

On the plus side, it was a very warm day so the wind provided a cooling effect.

Tony grabbed this photo on the fly.

Lovely fruit at at shop we stopped by looking for water. She had none but pointed out the well pump, so we used that.

This is an excellent bike path!

We ended up at a mountain bike park adjacent to an arboretum.

I was keen to check out the town of Székesfehérvár, but when we were on the outskirts, it was a navigational nightmare, lots of roads to cross, and a far bigger town that I had envisaged.

We did find an awesome cafe heading out where we stopped and had a great lunch and break.

Tony was eyeing off the icecream, and yes, we did partake! They were dreadful!  😂😂😂 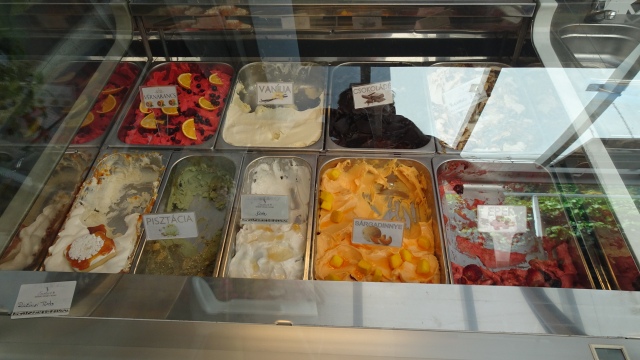 Even our bikes were well catered for.

Another 50 km on we stopped at a supermarket for supplies. We were taken with the quality of this shopping bike.

Looking out for deer.

Finally we reach of Lake Balaton, the holiday Mecca for Hungarians.  It is a massive lake!

Our destination though is on the other side, and we need to catch a ferry.  We can see it returning.

Some views whilst we wait patiently.

Crossing the Lake we were stunned by its beauty. 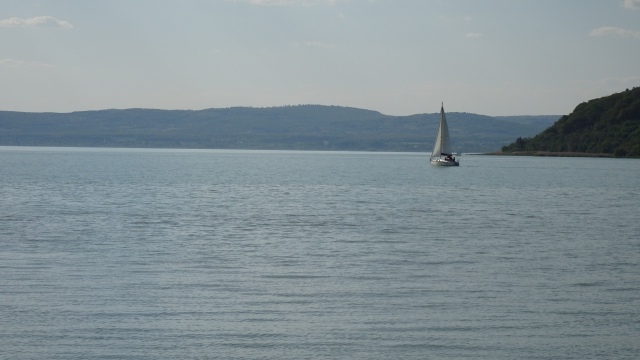 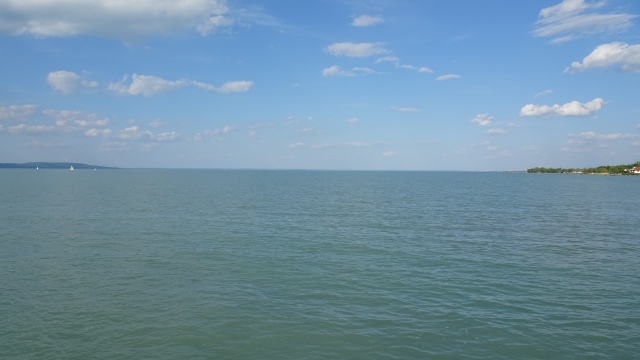 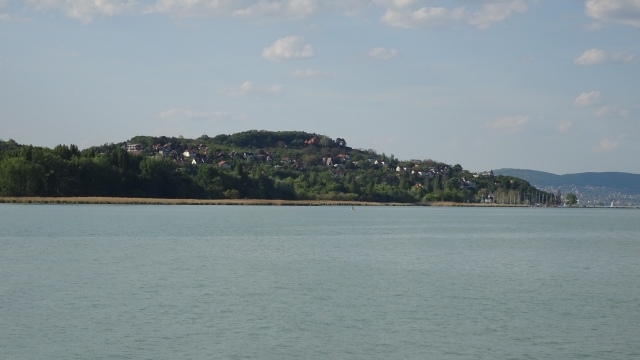 A bunch of touring cyclists, waiting to cross.

We had a few more km to ride before reaching our accomodation, at the top of the hill! Of course!

Our little cottage has the most incredible water views looking back across the land we had travelled today.  Today we rode 141 km! Headwind the whole damn way! 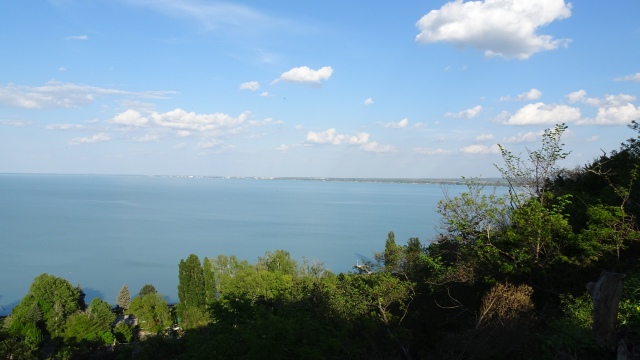 One thing our cottage does not have is wifi! Hence this is a bit rushed as I sit and eat dinner at a local restaurant using their free wifi looking very anti social!

There is also no breakfast available, no shops or cafes open until 9am and we have around 170 -195 km potentially to ride! So we are having a very large dinner and intend to pick something up along the way!

We may tweak our destination tomorrow, depending on the winds.

Walking to the restaurant were these three wooden dudes! 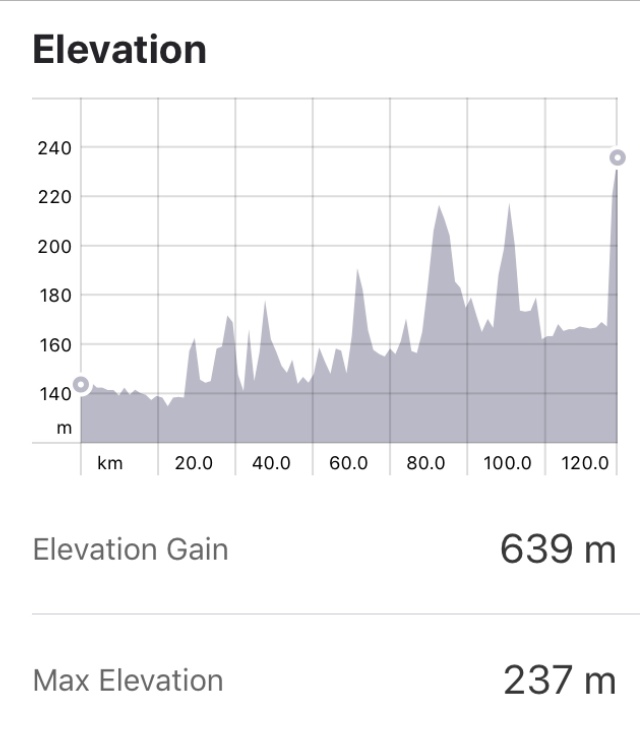 Apologies for the rushed nature of today’s blog using the restaurant wifi!

Maybe tomorrow I will get better wifi!

The final picture is from the ferry crossing!  Hence the title.

4 thoughts on “You can ring my bell”