The plan today was to do three of the days Giro climbs, and be back in Sappada to watch the finish live.

It was a cool out of the village with all gear on. At the bottom we stripped off to climb. It was a solid climb too.

At the top of the Pass, clothes back on. This was to be the order of the day…clothes on, clothes off.  Joe commented that he felt like a stripper!

The views today were magnificent. The weather varied from sunny to drizzly. 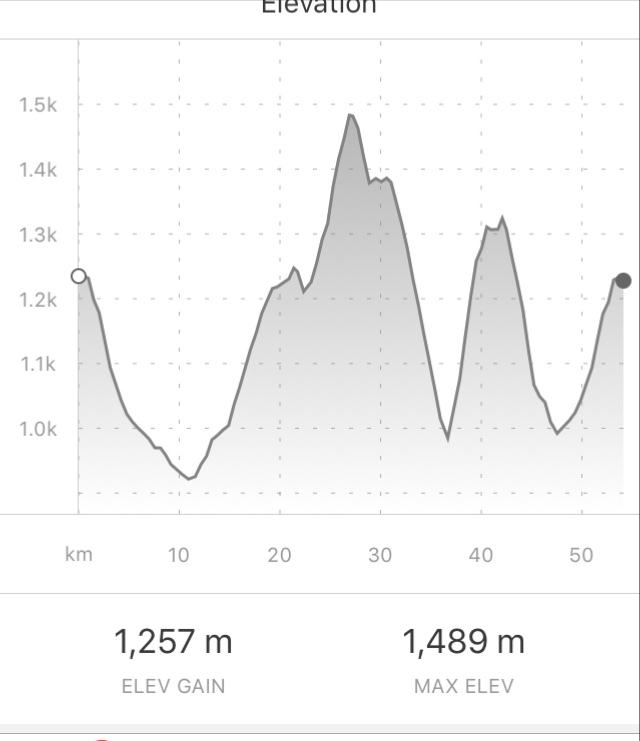 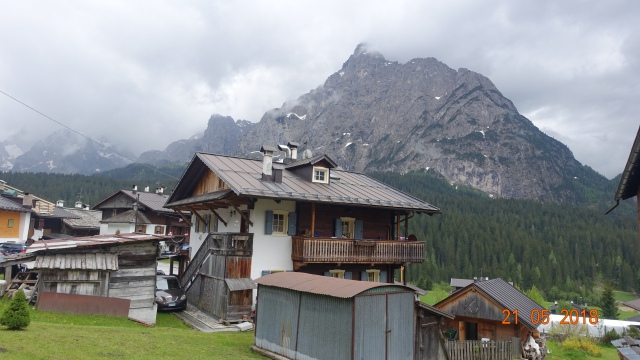 Velo Tours is operated by Kim and Kerry Stubbs. I was on the Board of Triathlon Tasmania with Kerry, and both on the organisation group for two Australian All Schools Triathlon Championships held in Devonport.

So I focused on following the van, waving as much as I could and I did manage a quick hi to Kim as she tried to find somewhere to park.

Time to wander around Sappada. People are amazing with the efforts they put into the Giro theme. 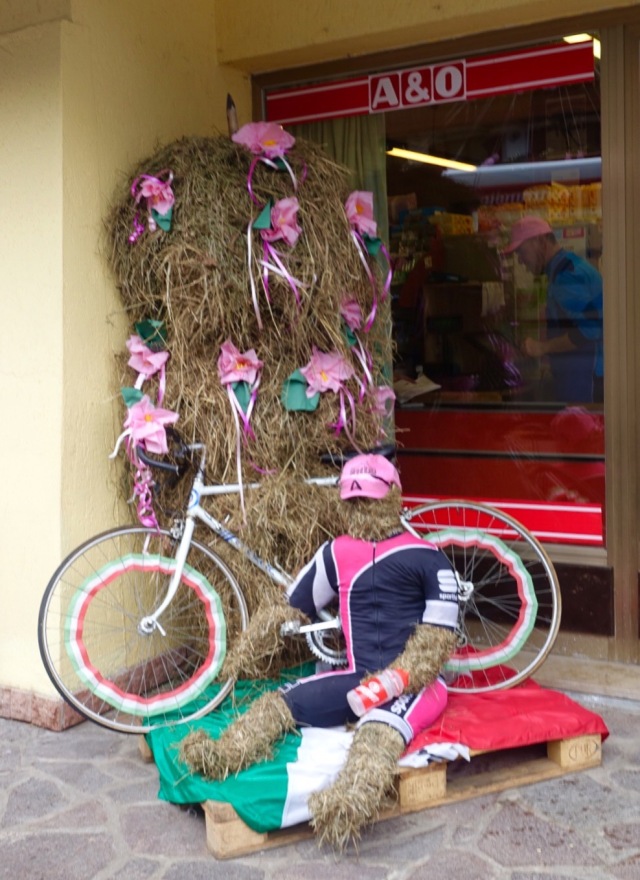 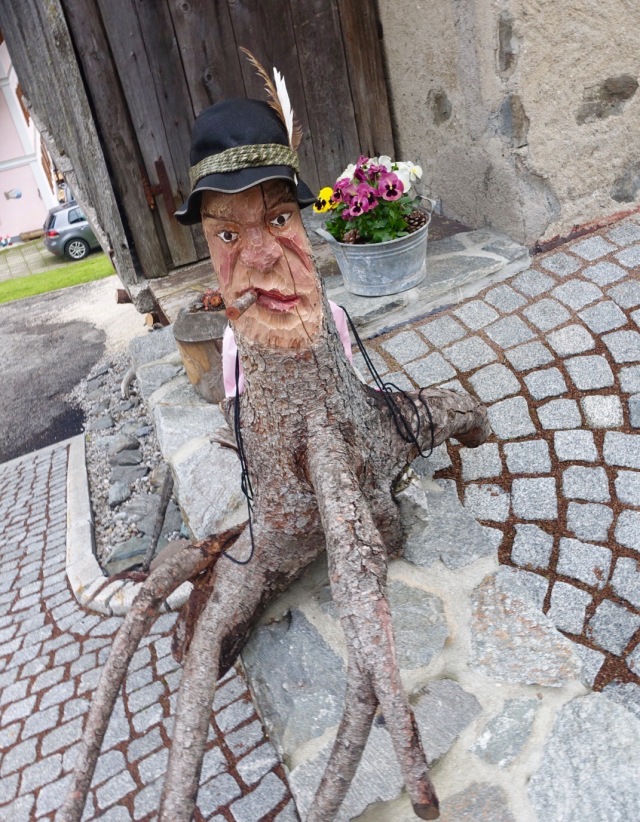 The weather could not make up its mind whether to rain or shine. After wandering around the finishing line area, a number of us watched the race unfold on tv.

It was a funny feeling watching the last 35 or so km as we had ridden the same route only hours earlier….”hey, that is where Luke got his flat tyre…”. They certainly make the hill climbs look far easier than they are for mere mortals.

With 6.2 km to go the feeling from all was that Yates was going to win, but curiosity with both Domoulin and Froome..we all ventured outside (our hotel was directly on the finishing route).

We found our vantage points and waited….

Then a very happy Simon Yates, foot down, screamed up to the finishing line for a well deserved win, increasing his hold on the maglia rosa.

We all cheered on the riders, and then I noticed Kim Stubbs on the other side of the road, complete with a blow up kangaroo. I went with her back to where Kerry was.

A nice dinner at a local restaurant. I sat next to Daniele, who continues to enthral with tales from the pro life. He also has his own clothing label (cycling)…note to self to look up.

The Dolomites looked majestic as we say goodbye to Sappada. 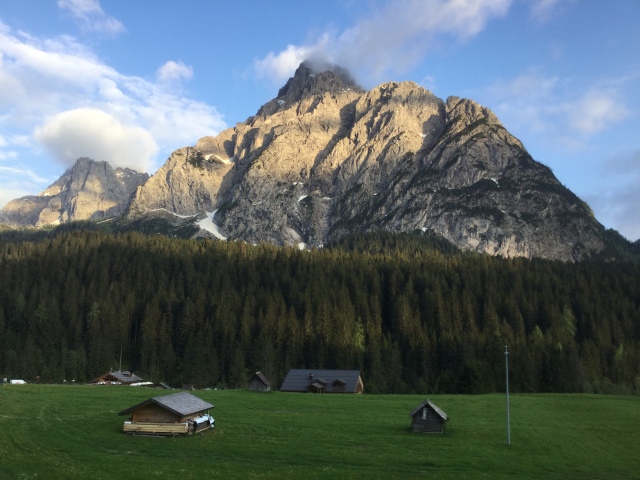